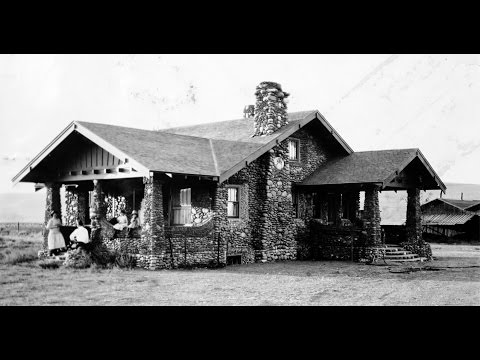 B Reactor Tour Manager Russ Fabre describes what Paul Bruggemann grew on his farm, before it was taken over for the Manhattan Project.

Narrator: In 1937, Paul and Mary Bruggemann bought 227 acres along the Columbia River. They became one of the most successful farming families in the region—until the government took over in 1943. Though they were very young children at the time, Ludwig and Paula Bruggemann have fond memories of their family’s farm.

Russ Fabre: “Where we are at right now is the Bruggemann homestead. He farmed about 227 acres, anything you can think of that would grow in this area, Paul grew. We would be looking at orchards behind us, alfalfa fields, rye; everything you could imagine, he was growing here to become self-sufficient.” 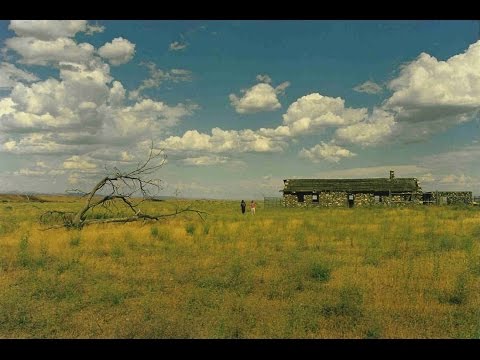 Tom Marceau: Standing in front of the Bruggemann warehouse, you can look at this structure and see it is made out of river cobble. Not the only river cobble structure out here; there were several on the site. But this is, like I say, the last surviving example of this architectural style.

If you look at it, you can see where they made a lot of different elements. The fascia around the windows and the doors are different-sized rocks. There is a run of rocks about a third of the way up the wall to separate the bottom of the wall from the top of the wall. You can see the roof is suffering a lot of damage at this point, but it is still in place. This is one of the structures that the DOE is trying to repair and stabilize; a good example to see of the early architectural styles out here. 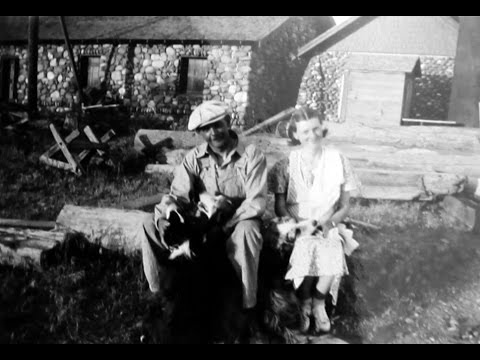 Narrator: Paul Bruggemann came to America from Germany in 1926. He bought a large ranch along the Columbia River in White Bluffs.

Ludwig Bruggemann: My father was born in Schwetzkingen, Germany in 1898. He took place in the First World War in Germany and after the war, he wanted to work with agriculture, to become a farmer.

His family had connections to people in Seattle, Washington that knew about good farmland that had to be put under a plow. He came to America, first New York and then Seattle in 1926 and met these people in Seattle. They did in fact have a very nice farm here on the Columbia River that was probably a cattle farm. My father knew that the land was very good for fruit and even grapes, which he was interested in.

He went to California and worked up the coast with the fruit. Half a year later, he was then able to purchase this farm with, I assume, some money coming from Germany. Four hundred acres that was fenced in with a nice house was surely a big project, and several buildings with silos and so on.

That is the reason my sister and I were both born here on the farm. I was born in ’38, and my sister in 1940, so we were here for a very short time in our life. 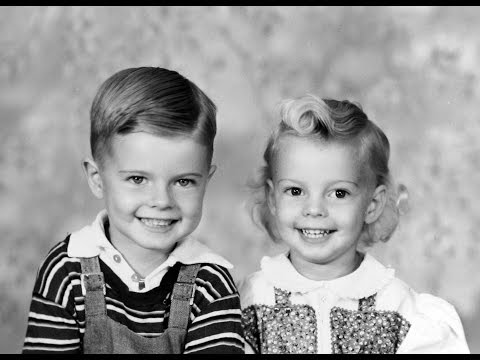 The railroads at Hanford and White Bluffs played an important role in farming life. Lugwig Bruggemann recalls making friends with a locomotive engineer.

Narrator: The railroads played a vital role transporting fruit and other products raised by the Bruggemann family. Ludwig Bruggemann fondly remembers an engineer who tossed him a bottle of Coca-Cola.

Ludwig Bruggemann: My father would take me with him to the warehouse with a load of fruit. One day I was there. The train just came in. The locomotive engineer saw me. And I looked up at the guy, and we liked each other immediately, evidently [laughter].

And so he threw a Coca-Cola down, just threw it down. It was quite a ways down. I picked it up and he was my friend for the rest of my life [laughter]. 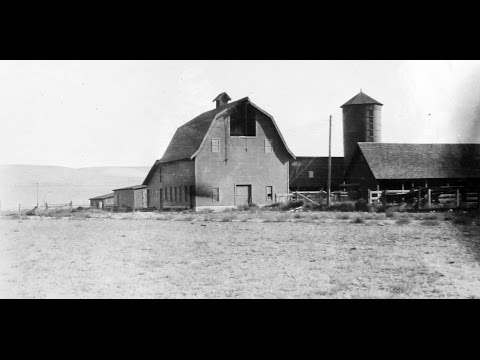 Lugwig Bruggemann recalls the difficulty his father Paul encountered in securing fair payment for the farm from the government when they requisitioned the land for the Manhattan Project.

Ludwig Bruggemann: They offered him, I don’t know, something, and he couldn’t agree with that at all. And they went to court.

My father was building a fruit ranch here that was just in development. The first big crop that would have brought a good profit was not in, say, even ’43. The judge asked him, “Well, Sir, show me your profits and I’ll give you what you think is right.”

My father said, “I don’t have any profits yet.” Because my father was supported by his German family, I think, for many years. He would have gone into a very good profit situation, I think, but that takes time with a farm. 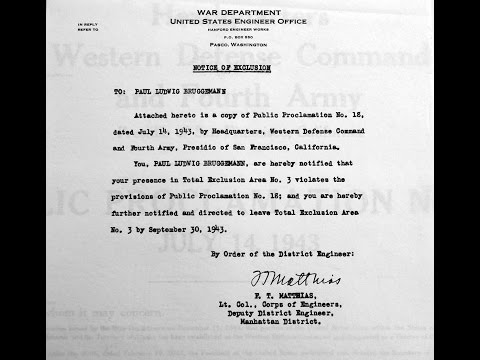 Lugwig Bruggemann remembers the sad day the military arrived to tell the family they would have to leave their beloved farm to make way for the Manhattan Project.

Narrator: Ludwig Bruggemann may only have been five years old, but he vividly remembers the day the military came to kick them off the farm.

Ludwig Bruggemann: One day, I remember two jeeps driving in, two military jeeps, and these people saying, “We have papers that say, ‘This is going to become the Hanford Atomic Bomb Project.’ You will have to move out within two months,” which was a real challenge for a farmer.

Read Transcript
Quick Fact:
The Bruggemann family owned a farm at White Bluffs. They were forced to leave in 1943 when the Manhattan Project took over the area.