The Promise of Nuclear Energy
A Revolutionary Weapon
Nuclear Notions 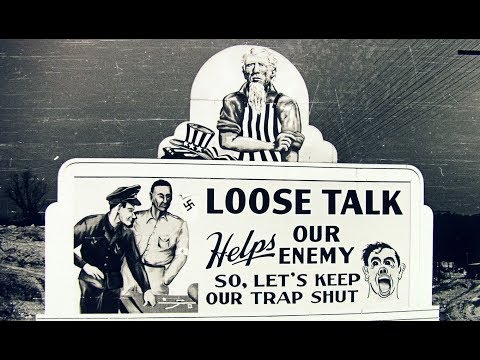 Author Richard Rhodes describes the impact of the discovery of nuclear fission, and Nobel Prize winner Glenn Seaborg explains how he persuaded scientists to come work on the top-secret Manhattan Project.

Narrator: Author Richard Rhodes explains the ramifications of harnessing the energy of the atom.

Richard Rhodes: The discovery of how to release the energy locked up in the nuclei of atoms was a discovery as momentous as the discovery of fire. That’s a big statement, but I think it’s valid. Nuclear energy was the first major source of energy humankind had found that does not directly or indirectly depend on sunlight.

Narrator: Because the Manhattan Project’s work on atomic energy was top-secret, scientists such as chemist Glenn Seaborg had difficulty explaining to recruits the project’s significance.

It was very often my people I’d met earlier in life—schoolmates at UCLA or something like this. I can remember writing back, “You just come. We’re working on something that’s more important than the discovery of electricity,” and this almost always brought them. You know, “My God! More important than electricity?” So they would turn up. 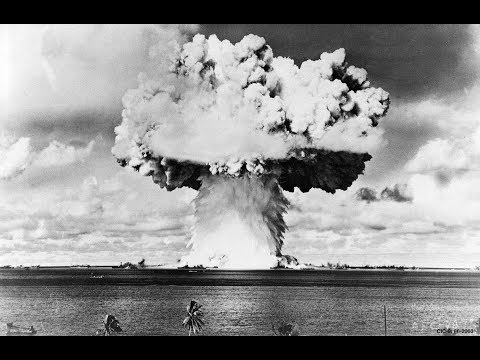 Rudolf Peierls: We said, “Well, this is very important because this means for warfare, this will be an extremely revolutionary weapon.”

Richard Rhodes: There’s a reason why we have had no world-scale wars since 1945. I think that reason is, the introduction of this fundamental change in our relationship with nature called the discovery of nuclear fission, and in the course of time, the application of fission to making fusion work, hydrogen bombs, if you will.

The relationship between nation-states was affected, because if two countries have nuclear weapons, they just simply can’t go to war with each other. If they do, they’ll destroy each other. That’s not the point of a war. The point of a war is to win a victory of some kind, one side, and the other side loses. But if both sides are destroyed, then war is pointless.

I’m not saying the weapons themselves keep the peace. I am saying that the fact that this technology makes it possible to have Mutually Assured Destruction, as it was called, whether it’s at the level of knowing how to build these weapons or at the level of actually having arsenals full of them. That’s made a deep and fundamental change in human affairs. 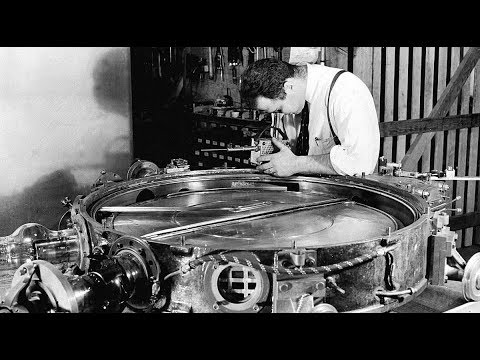 Narrator: As Professor David Kaiser of MIT explains, the word “nuclear” for some has come to have negative connotations.

David Kaiser: Words can be very tricky. Nuclear research very rapidly became taken up with and then associated with weapons, nuclear weapons, for quite understandable reasons. That was indeed one of the most early and dramatic demonstrations of our knowledge of nuclear forces and what holds the nuclei together.

In the very early years after World War II, especially in the United States, all things nuclear were often seen in a very positive light. It was seen that these weapons had a dramatic impact on the course of the war.

And then when the extent of some of these weapons became clear, or the weapons themselves grew in far greater destructive power, led to things like greater appreciation for radioactive fallout, all kinds of problems with these kinds of devices. Then the word “nuclear” began to have actually quite a negative connotation, understandably.

The word “nuclear” applies to many types of things. People who were not working on weapons per se have had to contend with the connotations of the word nuclear, again, for good or for ill, for many years. Nuclear power for civilian energy production is still very controversial.

Read Transcript
Quick Fact:
The discovery of nuclear fission has proved to be a double-edged sword as it led to both immensely destructive weapons and beneficial applications such as nuclear power and nuclear medicine.