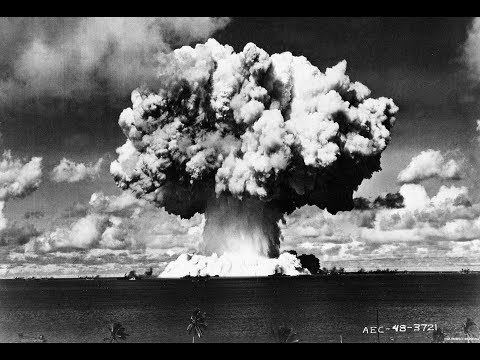 Historian Alex Wellerstein explains how people are exposed to radiation, and the kinds of radiation that can be harmful.

Narrator: Historian Alex Wellerstein talks about how radiation is all around us in various forms.

Alex Wellerstein: You get a lot of radiation from eating a banana. I mean, not a lot by health standards, but just a detectable amount because there’s potassium in bananas. Potassium’s a little bit radioactive.

The other thing that we worry about with radiation are long-lived weakly radioactive substances that can be uptaken by the body. So there’s an inverse relationship to how powerful radiation is and how long it sticks around.

So some atoms, like the ones that you get from a nuclear fission, these unstable pieces, are extremely radioactive. They’re the kind of thing that will kill you dead within seconds. But they only stick around for a couple of hours at the most, because they’re so radioactive that they spit out all their energy at once and they don’t have anything left. 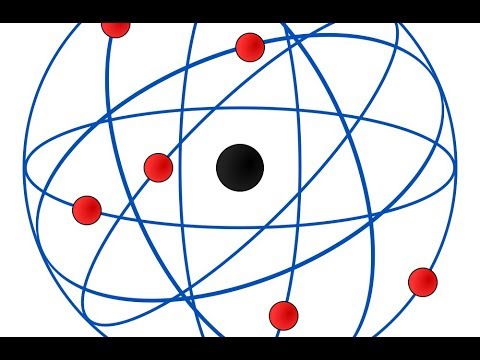 Narrator: Physicist and teacher Jay Shelton explains that radiation is all around us, and he also explains how ionizing radiation can remove electrons from an atom or molecule.

Jay Shelton: There is natural background radiation everywhere. It’s coming down from the cosmos, it’s coming from our own bodies, which have carbon-14 and potassium-40, totally natural. Other things in us, comes from the air, from radon, comes from the ground. So it’s all around us at low levels.

Ionizing radiation clearly does have health effects, because it ionizes atoms and molecules, which means it kicks electrons out. Which means that it disrupts bonds, because the bonds between atoms to make molecules are all about what the electrons are doing. 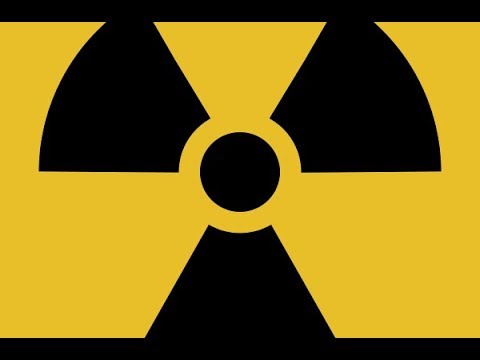 Narrator: Jay Shelton explains that ionizing radiation comes in three main forms. And to help us remember, he has nicknames to describe the three types: Alpha Elephant, Beta Bunny, and Gamma Sammy Sidewinder.

Jay Shelton: Alpha particles are like elephants, in the sense that they are by far the heaviest of those three if you look at the mass. They also are the slowest. An alpha particle is a nucleus of a helium-4 atom, two protons and two neutrons. That is pretty massive in this context.

Beta radiation is one electron going fast. Way, way, way less massive, by factors of thousands. And they go faster.

Then Gamma Sammy Sidewinder is gamma radiation which has no rest mass, travels at light speed. You can’t go any faster.

They are very different in what they do, too. Alpha radiation is slow. Has a very hard time getting through other atoms.

Beta is in-between. It’s an electron. It’s a little smaller, and it can maybe go a few millimeters into our bodies coming from the outside.

They are very different in terms of what they do and what kinds of protective measurements are necessary. Alpha radiation coming at you from the outside, no worry. There is alpha radiation and beta and gamma coming from everything. Everything is naturally radioactive.

Alpha is a concern if you eat or breathe the materials which are going to send out that radiation, because then you don’t have a protective layer of dead skin. Beta radiation also is mostly of concern when consumed or breathed. Gamma is a concern anywhere, because it does penetrate. 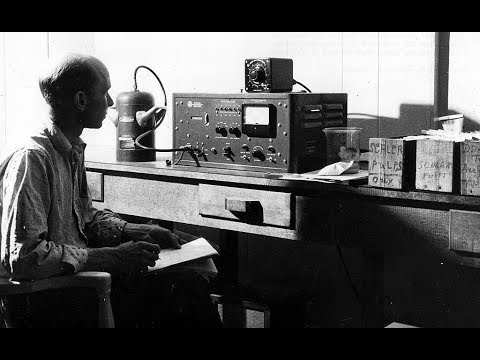 Narrator: Jay Shelton can explain why it takes a great deal of exposure to ionizing radiation to pose a health risk, and how the body responds.

Jay Shelton: There are other things that ionizing radiation can do, but I think the biggest concern is cancer. It results when any one of these kinds of radiation scrambles the chemistry of DNA in a very particular way, and it doesn’t get repaired, which it usually does. It can lead to cells having the wrong instructions.

If you want to scare somebody, what you do is you tell them that we get hit by ionizing radiation on the order of 10 or 15,000 times every second. Each one of those has enough energy to perhaps, on average, ionize thousands, tens of thousands of molecules in your body.

If you add up the total number of busted bonds that we get, we might get a billion broken chemicals in our body every second of our entire lives. If you don’t get quantitative about that, you just sort of get scared and think, “My God, I must be dead!” Well, we’re not, and so the question is well, why not? 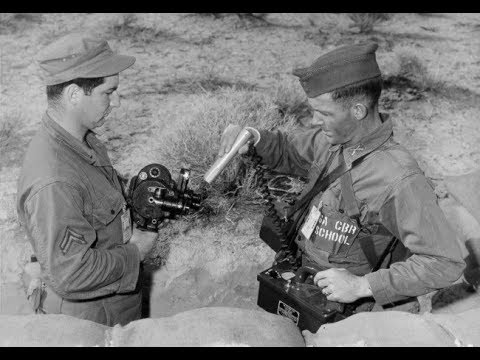 Physicist and teacher Jay Shelton explains how a Geiger counter measures ionizing radiation. Many thanks to Grant W. Trent for providing the Atomic Heritage Foundation with video of a Geiger counter in use.

Narrator: A Geiger counter is an instrument that measures ionizing radiation. Jay Shelton explains how it works.

Inside of every Geiger counter, there is one or more Geiger tubes. The tube has a wire going down the middle and a metal can around the outside and kind of a special mixture of gases.

So ionizing radiation comes along. It has to get through the metal, and it will ionize some of the gas. There is a huge voltage difference between the wire and the can, which means if there’s any charge in the air, the electrons get pulled down to the wire and the positive ions get pushed out into the can. It is a very, very strong electric field.

You get amplification, and you get a cascade. You get one electron, which is now loose from its atom, can start moving in very fast towards the wire. It is so fast that it itself becomes ionizing radiation, and when it bumps into another air molecule, it will knock an electron or two off of it. Now you have two.

They now will get accelerated, and they bump into another and you get more and more. You get a cascade of electrons being created by this process, that pulse of electrons hitting the wire. That makes a tick, makes a light blink, makes a counter go up by one. It directly is detecting ions created by ionizing radiation, which of course is what we need.

Narrator: James Schoke, a physicist in the instrument group at Chicago Metallurgical Laboratory, was charged with building specialized devices to detect radioactive elements – at first not so much for safety as to catch thieves.

James Schoke: I was told that they were pilfering uranium, which was called “T metal” at the time, from Site B, which was another site on campus where they were machining uranium and cladding it in aluminum for the X-10 reactor at Oak Ridge in order to produce plutonium. I learned all of this only because I was going to work on an instrument to detect uranium because people were walking out with it through the security gate. There was a good reason for that. Uranium was very heavy, very valuable – they were led to believe – by the way it was handled and treated. When it was machined, it gave very large sparks, fiery sparks. And so it was a great souvenir, paperweight.

However, the people working on it did not know it was radioactive. So I was to make an instrument which would detect the chunks of uranium when they were walking out with them to prevent them from taking radioactivity home. And I did develop that, and it was installed and it worked.

Read Transcript
Quick Fact:
Radiation is all around us. Some kinds of ionizing radiation can be damaging to human health.