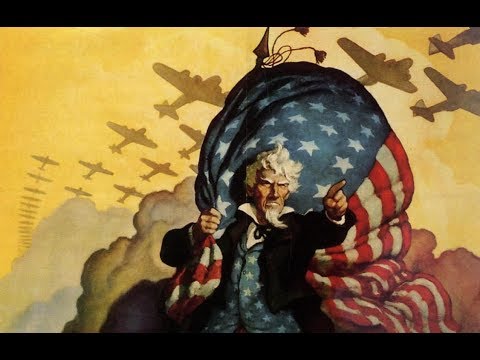 Physicist Alvin Weinberg describes the concerns of Manhattan Project leaders that they were losing the race against Nazi Germany to build an atomic bomb.

Narrator: Ryerson was where Arthur Holly Compton, director of the Met Lab, had his office. Scientist Alvin Weinberg recalls one meeting in Compton’s office in which physicist Eugene Wigner made an alarming projection about Germany’s progress on the atomic bomb.

Alvin Weinberg: At Christmastime in 1943, Arthur Compton asked Fermi, Wigner, and myself to come to his office. And what we were supposed to do then was to make some estimate of when we thought the Germans might have an atomic bomb.

Wigner always hedged his estimates in the most pessimistic way so that if it turned out better, then he would feel good. Wigner put down on the board, “Well, it would take two months for them to build a reactor, three months to take the plutonium out, two months to make the bomb. By Christmas of 1944, they would have the bomb.”

And that, of course, scared us. But that was the intensity with which he worked on the matter. Of course, everybody on the Project worked with that intensity. 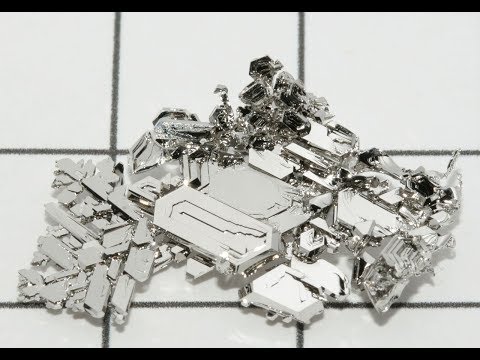 Veteran Robert Cantrell recalls stopping for breakfast one day on his way to Ryerson –carrying what turned out to be an enormously valuable piece of platinum.

Robert Cantrell: One day one of the chemists brought me over a piece of platinum about ten inches square, and he wanted to have a little container made out of the platinum. So I wrote out a pass and said, “I am taking this platinum over there to have something done with it.”

On the way over I stopped and I had a cup of coffee and a piece of pie because I did not have any breakfast that morning. And the total elapsed time from when it was stamped out in one place and stamped in at another place was twenty-two minutes or so.

Well, about two days later, my boss called me in and said, “Hey, Bob, did you take a piece of platinum from New Chem over to Ryerson Hall?”

He said, “Do you know how much that platinum is worth?”

He said, “Worth about seventy thousand dollars. You had about half of all the available platinum in the country.”

Read Transcript
Quick Fact:
The Ryerson Physical Laboratory, next door to Eckhart at 1100 East 58th Street, was built in 1894. During the Manhattan Project, Ryerson was the home to many Met Lab offices, including the office of Met Lab leader Arthur Holly Compton.