The Pilot Reactor
One Gram Per Day 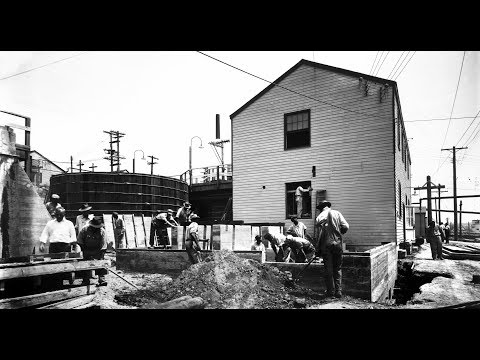 Narrator: In February of 1943, the Manhattan Project began constructing a pilot reactor to produce plutonium at Oak Ridge, Tennessee. As Manhattan Project veteran Bill Wilcox explains, the facilities at Oak Ridge served as prototypes for the massive, industrial-scale plants at Hanford, Washington.

Bill Wilcox: They broke ground for the X-10 Graphite Reactor, which was to be a pilot reactor for the manufacture of teaspoon-sized quantities of plutonium so that the chemists could do research on the processes that had to be used at Hanford, Washington, where the big plutonium reactors were going to be making the fuel for the second atomic bomb.

The question was, “We know how to make the plutonium by a nuclear reaction, but the question is, how are we going to separate that stuff from all the uranium fission products that are made?” And so far, the chemists had just had microgram quantities, so they wanted to get their hands on gram-sized quantities so that they could really do the research and develop good processes. 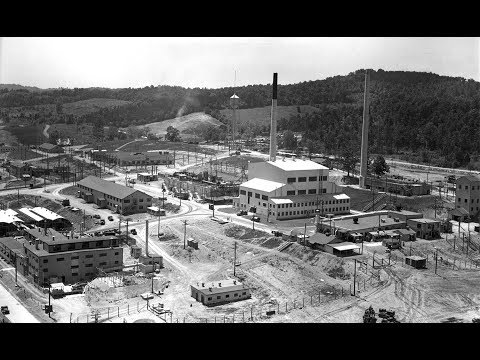 Narrator: Physicist Alvin Weinberg explains that before the Oak Ridge X-10 reactor, only micro quantities of plutonium had been produced. The challenge was to figure out how to ramp up to grams and then to hundreds of grams per day, safely and quickly.

Alvin Weinberg: The main significance was that they had never extracted plutonium on a large scale. It had always been done on a micro scale. And there were all sorts of questions. This was the very first time in human history that mankind was handling radioactivity on this enormous scale. And really, that is what Oak Ridge was set up for, to see whether the whole thing would work when you had this intense radioactivity.

Narrator: After World War II, the X-10 Graphite Reactor was used to produce radioisotopes for medicine, research, agriculture, and industry. Today, the reactor is a National Historic Landmark.

Read Transcript
Quick Fact:
The X-10 Graphite Reactor was the first nuclear reactor designed for continuous operation. X-10 was a pilot plant, meant in part to be a proof-of-concept for larger scale nuclear reactors.