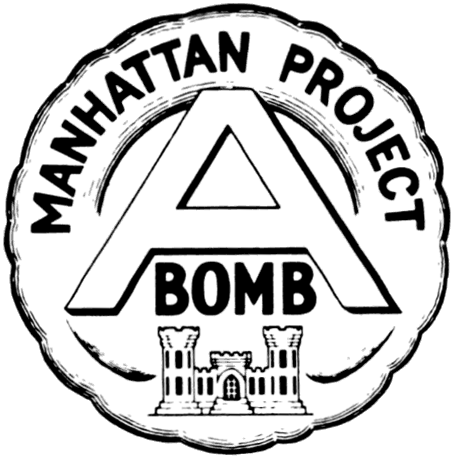 Bruce Edward Adams was a chemical engineer and member of the Manhattan Project. He helped in the development of the atomic bomb.

Early Years and the War

Adams was born on June 12, 1921 in Morris, Illinois. After graduating from Morris High School as valedictorian of his class, he attended Purdue University and studied chemical engineering.

After working at Girdler Corp in Louisville, KY, Adams worked on the Manhattan Project, contributing to the development of the atomic bomb.

After the war ended, Adams moved to Michigan, and he began a job with the Uptown Co. He worked to produce penicillin and other antibiotics, and he helped to develop and manufacture steroids. In 1957, Adams received an MBA from Western Michigan University.

Later on in his career at Upjohn, Adams initiated the use of a computerized Critical Path Network involving the research, development, and manufacturing of new products. Adams retired from Upjohn Co. in 1981.

Alexander Scott was a laboratory helper at the Metallurgical Laboratory in Chicago during the Manhattan Project.

Vernon Cordell worked for the Kellex Corporation at the K-25 Plant.