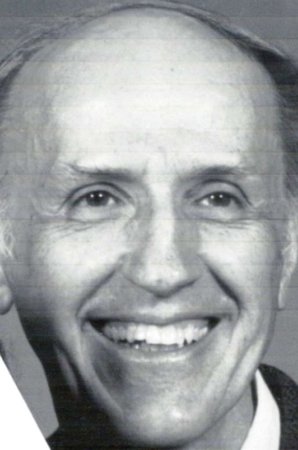 Joseph H. Laird graduated from Harvard University in 1942 with a bachelor's degree in chemistry. During the war, Laird became a member of the Special Engineer Detachment, where he served as an industrial inspector at Tennessee Eastman Corporation in Oak Ridge. Laird traveled to Bikini Atoll to monitor radiation during the bomb tests. In 1954, Laird was ordained as an Episcopalian priest. He retired from full-time ministry in 1970 to pursue computer programming, until his retirement from Cigna in 1999. Joseph H. Laird died on April 1, 2012 in Philadelphia.

Joseph H. Laird's Timeline
1942 Graduated from Harvard University.
19441946 Served in the Army Corp of Engineers
1954 Ordained as an Episcopal Priest.
1970 Left the full-time ministry to pursue his aptitude for computer programming.
2012 Apr 1st Died in Philadelphia, Pennsylvania at the age of ninety-two.

B. P. Rollyson worked for the Roane-Anderson Company.

Monson worked in the 100 D Area at Hanford during the Manhattan Project.