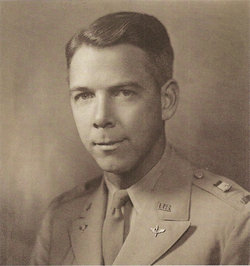 Listen to Reginald C. Augustine's Oral History on Voices of the Manhattan Project

Reginald C. Augustine served in the Army Air Corps during World War II. In 1944, he was assigned to the Alsos Mission, the Manhattan Project’s counterintelligence mission in Europe to determine how far Nazi Germany had gotten on the path to building an atomic bomb. Augustine served under Colonel Boris Pash, and accompanied the Mission’s scientists in France and Germany. He also escorted some of the German scientists captured by the Allies to Farm Hall in England, including Otto Hahn.