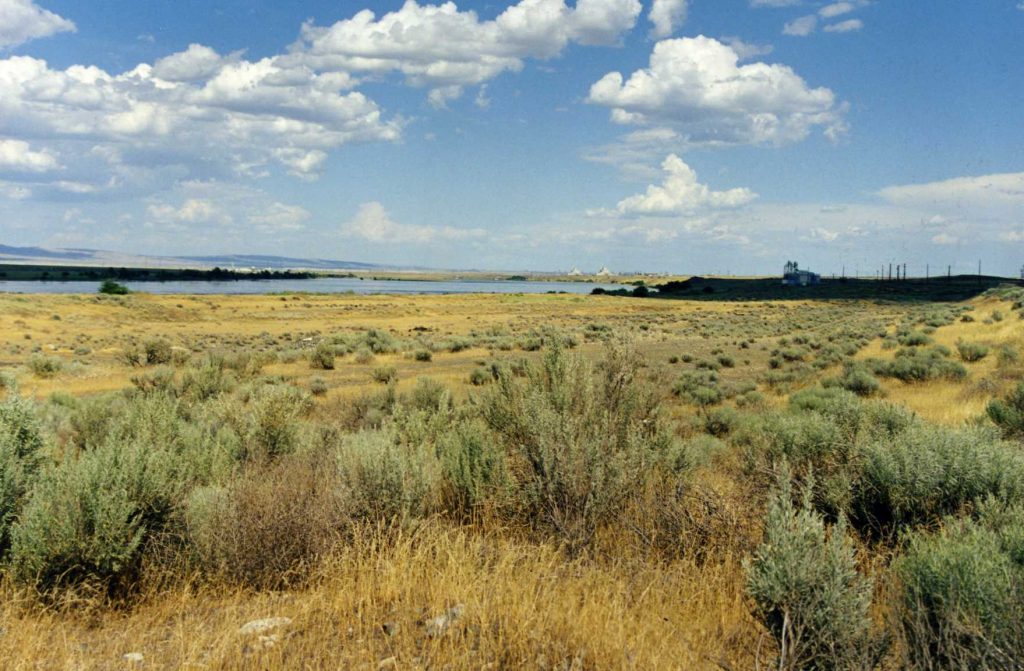 Listen to John W. Healy's Oral History on Voices of the Manhattan Project

John William Healy (1920-2001) worked in the field of radiation safety at Hanford during the Manhattan Project and at Los Alamos National Laboratory.

Born in Corry, Pennsylvania, Healy graduated with a degree in chemical engineering from Pennsylvania State College in 1942. He started working for DuPont in Buffalo, New York, where he was tasked with spinning and testing new fibers for the Pioneering Research Group, Rayon Division.

In the fall of 1944, Healy moved to Hanford, Washington, to work in radiation protection. He was quickly assigned to the Special Studies Group, which was responsible for creating new means of radiation measurement and environmental monitoring. He was involved in studies to determine the environmental impact of reactor operations at the Hanford site. He recognized the dangers and consequences of dumping materials and the possibilities of air pollution from the iodine volatilization. However, he believed that DuPont was a safety-conscious company in terms of reactor operation.

For more information on the environmental studies at Hanford, see Healy’s oral history with the U.S. Department of Energy.

Chalgren worked at the 200 West Area at Hanford during the Manhattan Project.