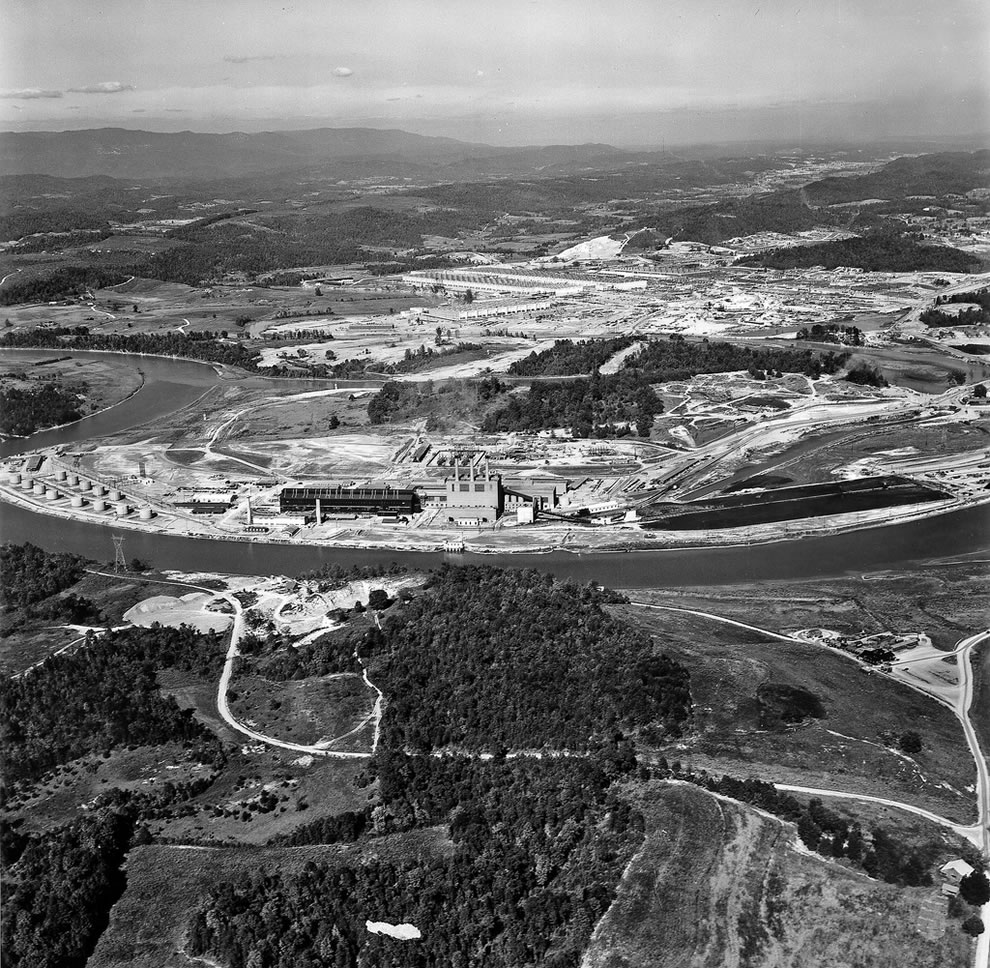 Hymer Friedell was the deputy medical director of the Manhattan Engineer District at Oak Ridge. He worked closely with Robert Stone and Stafford Warren in studying the effects of radiation on the human body. He also led the team that surveyed Hiroshima after Japan’s surrender.

Hymer Louis Friedell was born on February 6, 1911 in St. Petersburg, Russia. His family moved to Minneapolis, Minnesota in 1915. Friedell earned his M.D. in 1936 and Ph.D. in 1939 at the University of Minnesota.

He worked as a National Cancer Institute Fellow at Memorial Hospital in New York and at the University of California Hospital in San Francisco. At San Francisco, he worked with Robert S. Stone, who also later joined the Manhattan Project at Oak Ridge. Friedell also visited Berkeley, where he learned about the cyclotron and began to experiment with radiation treatment on leukemia patients.

In 1943, the Manhattan Engineer District (MED) began creating its own biomedical program and consulted with Friedell. Stafford Warren was named the director of the health division in March 1943. Friedell became his deputy and moved to Oak Ridge.

At Oak Ridge, Warren and Friedell oversaw the biomedical research of the Manhattan Project. Previously, Dr. Kenneth Cole was the only biomedical expert in the Manhattan Project, and Stone had been an on-and-off consultant. Leon Jacobson also joined their team as a hematologist, which was necessary for monitoring blood cell counts.

As Deputy Health Director, Friedell oversaw the human injection experiments that occurred at Oak Ridge, Chicago, Berkeley, and Rochester facilities. These experiments were devised to discover the unknown hazards of radioactive isotopes and their effects on workers.

After the war, he joined the Atomic Energy Commission Advisory Committee on Isotope Distribution, and its subcommittee, the Committee on the Allocation of Isotopes for Human Use.

He also joined the faculty of the Western Reserve University in Cleveland. In 1946, he was named Director of the Department of Radiology, and in 1947, he became Director of the Atomic Energy Medical Research Project. Additionally, he was a member of the Executive Board of the Council of Participating Institutions of Argonne National Laboratory.

After he retired from the MED and AEC, Friedel served as chairman of the University of California School of Medicine Department of Radiology until 1978. Friedell retired from Case Western Reserve University in 1979. He died on May 10, 2002.

His oral history collected by the Department of Energy can be found here.

A collection of his archives are at the University of Tennessee.

Hymer Friedell's Timeline
1911 Sep 6th Born in St. Petersburg, Russia.
1915 Moved with family to Minneapolis, Minnesota.
1936 Received M.D. from the University of Minnesota.
1939 Received Ph.D. at the University of Minnesota.
1942 Enlisted in the United States Army.
1943 Appointed Deputy Health Director under Stafford Warren and moved to Oak Ridge, Tennessee.
1945 Sep Participated in the expedition which assessed the radiation damage in Hiroshima, Japan.
1946 Named Director of the Department of Radiology at Case Western Reserve University in Cleveland, Ohio.
1947 Named Director of the Atomic Energy Medical Research Project.
1979 Retired from the faculty of the Case Western Reserve University.
2002 May 10th Died in Ohio.

Myron Weigle was a Technical Sergeant at Los Alamos during the Manhattan Project.

F. B. Vaughn worked for Clinton Laboratories at the X-10 Reactor.

Estelle B. Lucas was a laboratory assistant in the Chemistry Division at the University of Chicago’s Metallurgical Laboratory (“Met Lab”) during the Manhattan Project.